God of the Humble

I love Summerfest! I love the variety of ages (grandparents, grandchildren, teenagers, parents, singles, babies – in fact I love the lot). I love to see people being able to express how they feel. I love the laughter and silliness. I love the sense of community with Jesus at the heart that grows within a few days. And now we have finished Summerfest 3 and it has been a wonderful time.

Our theme has been Naaman’s story from 2 Kings 5 – check it out it is a good read. It is the story of Naaman’s healing of his skin disease that came in a very unexpected manner, it is a healing, which was far more than skin deep, it was conversion of his heart. It was a radical and life-changing experience.

We read that Naaman arrived outside Elisha’s house with all his soldiers and chariots, and mules laden with gold and silver. Naaman’s identity was bound up in his wealth, his position and his success. He came to Elisha displaying how powerful he was, desperately wanting to buy his healing. You can imagine that Naaman was well put out when Elisha would not come to greet him as he felt his rank deserved and, adding insult to injury, he is told by Elisha’s servant to go down to the murky Jordan and dip himself in it seven times if he wants to be healed. Naaman was besides himself with anger. He was a huffy old Naaman! Yet with the courage and love of his servants he is persuaded to go down and dip himself in the Jordan. Isn’t it good that we too can have friends who are able to speak the truth in love, to save us from messing up?

It is very significant that Naaman ‘went down’ into the Jordan. He had to make himself small. He had to give up his identity that meant so much to him. He went down as a proud and successful general with a serious skin disease and came up with the skin of a young boy, with a childlike heart, declaring, “there is no God in all the world except in Israel”.

It is a story peppered with grace, yet it is grace that could only be received if Naaman was willing to go down. John Stott writes, ’Pride is your greatest enemy, Humility is your greatest gift’. It is true for us all that if we want to discover the grace God has for us we have to make ourselves small, we have to go down. If you are ever privileged enough to go to Bethlehem to visit the Church of the Nativity you have to bow down to get through the doorway.

So like Naaman when we go down, bow down or make ourselves small we understand a bit more of who God is, and what He is about. As it says in the Jerusalem Bible, “The fear of Yahweh is a school of wisdom, before there can be glory, there must be humility.” Proverbs 15:33 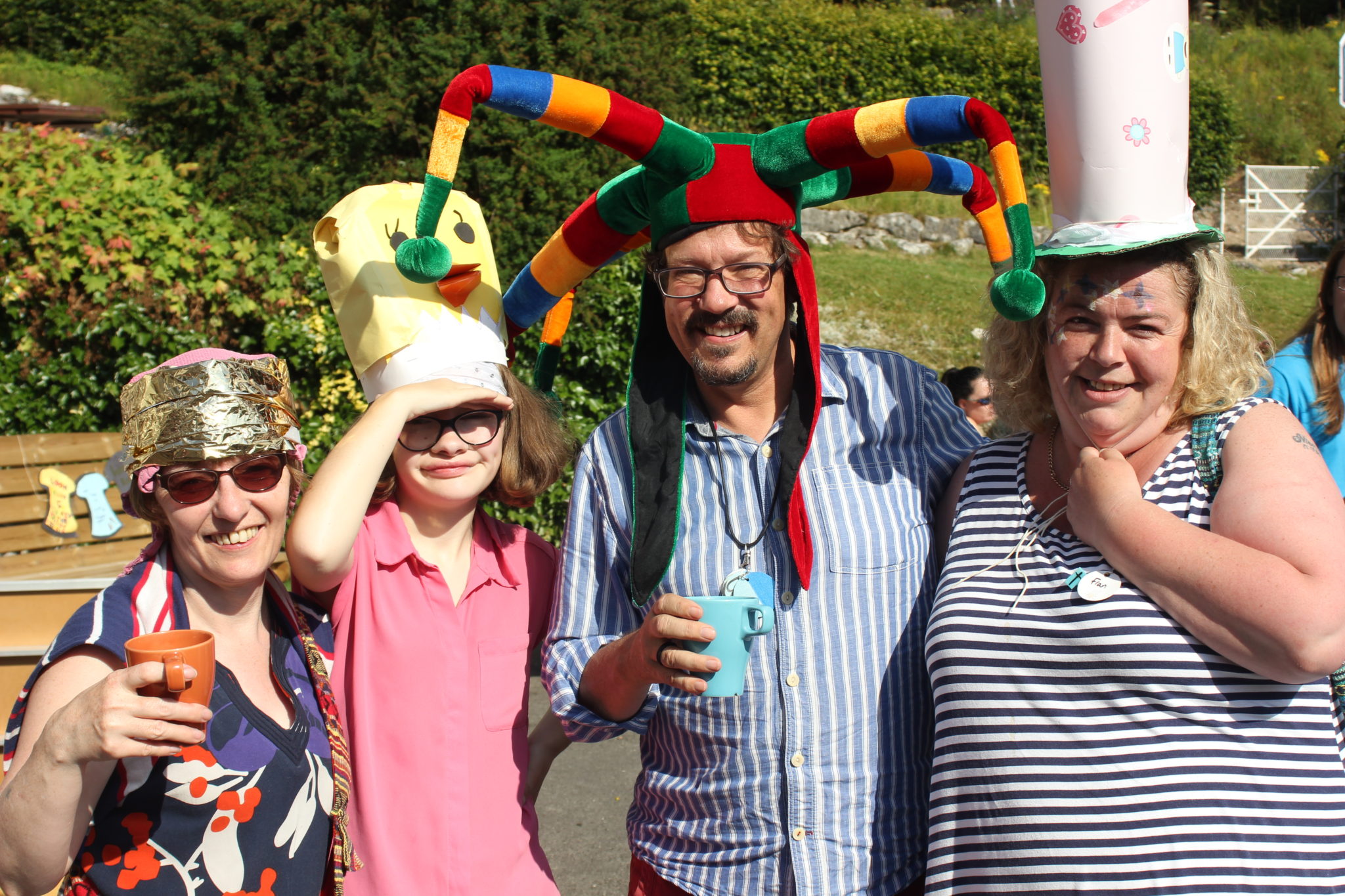